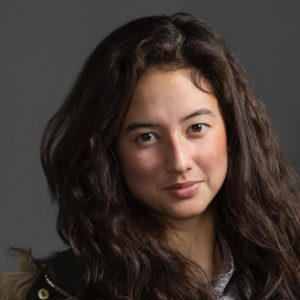 Paid to Drive: Interstate or Backroads?

People often think driving on backroads provides more safety and shortens travel time than interstate roads. This debate has gone on for a while. But which method of driving is better for paid-to-drive jobs?

Taking backroads might seem safer, but more accidents happen there than they do on the interstate or other urban roads. In 2008, 56 percent of deaths from car accidents in the U.S. occurred on rural roads.

Until recently, more deaths happened in rural areas along backroads. In the past few years, the numbers have flipped – more deaths occurred on urban roads than rural. Fifty-one percent of accident-related deaths in 2016 happened in urban areas, and in 2017, that number rose to 53 percent.

Despite statistics, backroads are still dangerous. Accidents are more likely to occur on backroads for many reasons:

One primary safety of interstates lies in the fact that all the drivers are headed in the same direction. There is little to no crossing opposing lanes of traffic or cars pulling out randomly from side streets. People aren’t slamming on breaks to make a sudden right turn either.

Car accidents factor into how quick either the interstate or backroad will be, but there are other factors as well:

Many times the route that seems to be faster actually isn’t, and as soon as you commit to the “faster” way, you realize the mistake.

With Lyft, Uber, or other paid-to-drive jobs, your best bet is to follow your GPS. The apps are accurate in showing you the fastest route to take given the traffic in the area and using the interstate shaves some time, depending on the distance you need to go. It is also safer.

If you’d like to learn more about driver safety, check out our Safe Travel 101 course. We also have social media pages and a connection to the paid to drive community. Check us out for more tips and tricks about the driver community.

If you felt like this blog post was helpful, be sure to check out our comprehensive guide on Uber and delivery driving. In this guide, we offer many helpful tips that you won’t find anywhere else. Click here to see it today! 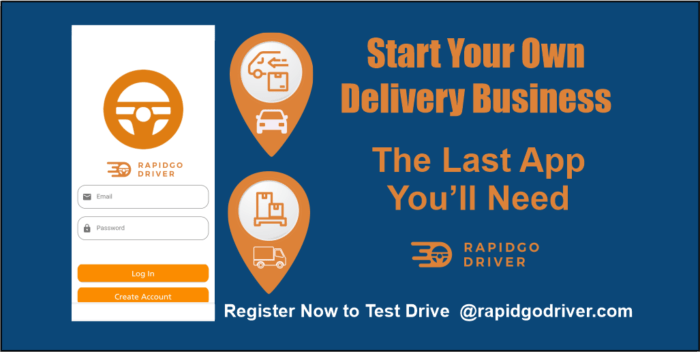